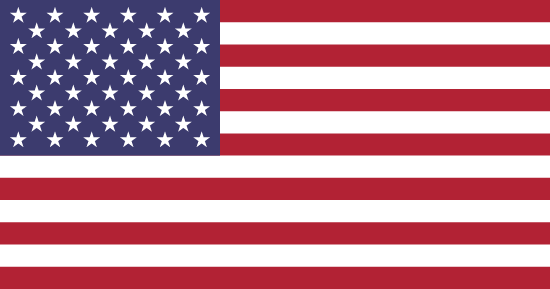 Now reading: What do Jennifer Lopez's feet say about her?
Share
PrevNext

We are just so fascinated by Jane Sheehan and her work that we asked her to read another famous bunion sufferer's feet!

Keep reading to see what Jennifer Lopez's feet say about her! "I used the photo with the green shoes.  The photo with the white nail varnish (photo on the right) shows that as she has got older she has become more unconventional and rebellious but you can’t see that on the green shoe photo.  If you look at your own little toes, when they are on their side with their nails pointing to the walls rather than to the ceiling it indicates that you too are unconventional, rebellious, my way or the highway!

Compared to Amal, Jennifer only has a slight angle of big toe. This angle shows that Jennifer is motivated to help, and always has been.  But she isn’t bending over backwards doing too much.

Her 2nd toe leans towards her little toe, indicating that emotionally, she is impatient, wanting to run before she can walk.

And she has a bit of a drama queen streak where she expresses emotions bigger than what she actually feels – which is great when you’re in a good mood, but not when you’re in a bad one! How do I know this?  The shape of the 2nd toes (which represent emotional energy) are shaped narrow at the base where it joins the foot, and wide at the tip.  Whenever I see this shape I think of someone who expresses their emotions bigger than what they are actually feeling, which is fine when they are in a good mood, but when they are in a bad mood….run for cover!  I once did a TV show where they hid people behind screens whilst I read their feet, then let them come out from behind the screen for the big reveal.  I remember saying “Look at this 2nd toe – it is the classic drama queen toe shape”.  They asked the celebrity to come out from behind the screen, and he leapt out with his arms outstretched in a sort of “Ta da” pose.  It was non other than Chico former X-Factor contestant.

Jennifer’s toes look more solid and wider than Amal’s toes which would indicate practical and down to earth, yet she still has a good length to her toes which, like Amal’s, indicates creative expressive.  Combine the length and width and that tells you that although Jennifer is creative, she’d rather only do it if there is a practical end goal.

In terms of how she relates to others, her 4th toes are both slightly clawed, which means she is holding something of herself back.

The nails on her big toe are not as wide either.  Big toe represents beliefs, ideas, self-esteem.  She will listen to other peoples’ ideas even after she has made up her own mind.  If their idea is better, she can be persuaded to change her mind."

Wow, what do you think? We would love to know your thoughts on foot reading and what Jennifer Lopez's feet say about her! So leave us some comments below.

If you found this blog post interesting, then you may be interested in some other blog posts featuring Jane! Read about when Calla's own Jenni met Jane, a Q&A with Jane, or when Jane read Amal Clooney's feet, or Oprah Winfrey's feet!

What do Amal Clooney's feet say about her?